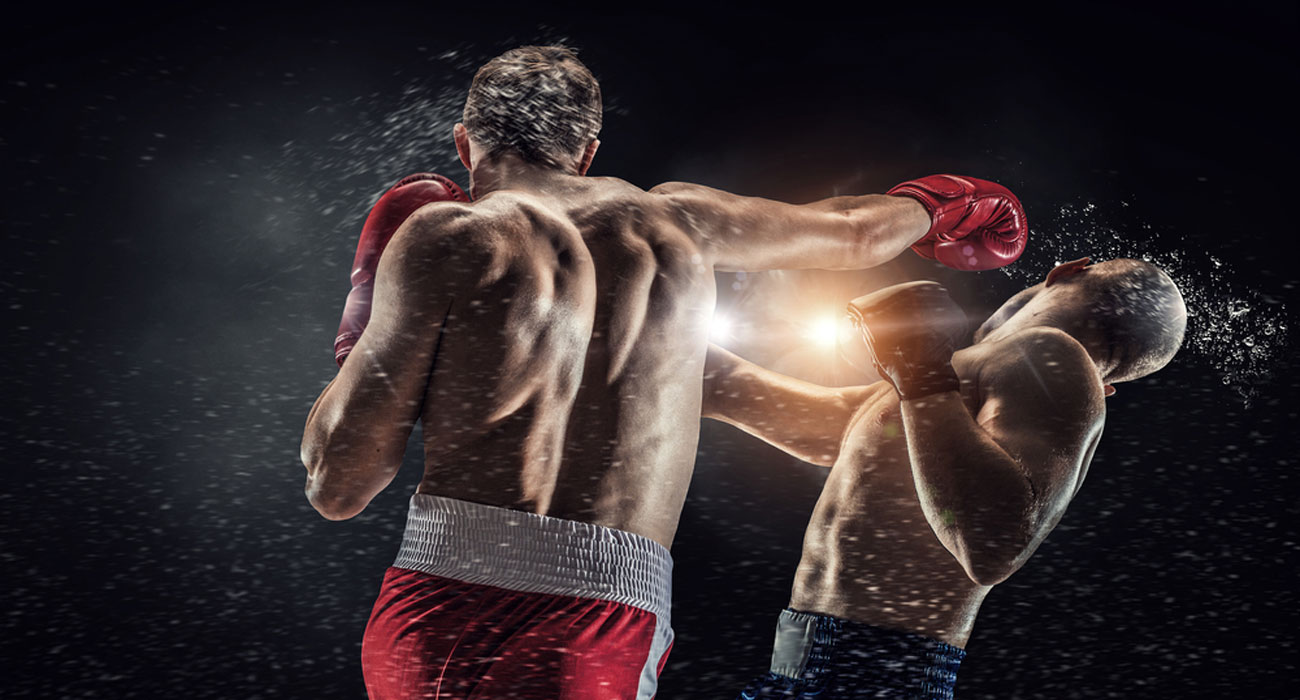 Boxing is one of the world’s oldest combat sports. It is held in a ring and two boxers (people who fight in boxing fights) wear special gloves and try to hit one another.

There are a few different ways to win in boxing. One is by a way of a knockout, which is when a fighter is punched and falls to the ground and cannot get back up within ten seconds. Another way is by a technical knockout, which is when the fighter can not continue fighting thus the referee stops the fight. Technical knockout wins and losses are also knockout wins or losses for a boxer. Another possibility is winning on points, which a boxer gets by outboxing his or her opponent by hitting the opponent more often, harder, and more accurately. There are also draws in boxing. What in other sports are called “tie” in boxing, it’s called “draw”. A referee can announce a technical draw due to an accidental cut or an accidental wound like a headbutt. Generally, it is considered a “no contest” (NC)-in which case, the fight is considered as not having taken place at all and not counting as a fight. However, after the fourth round, if the scorecards for both fighters are equal, the fight could be called a draw. It is a way to defeat your enemy by brute physical force. Each round lasts 3 minutes for men, 2 minutes for women. 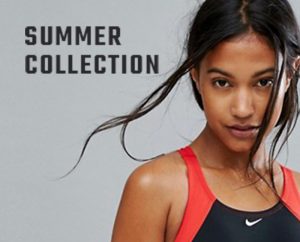