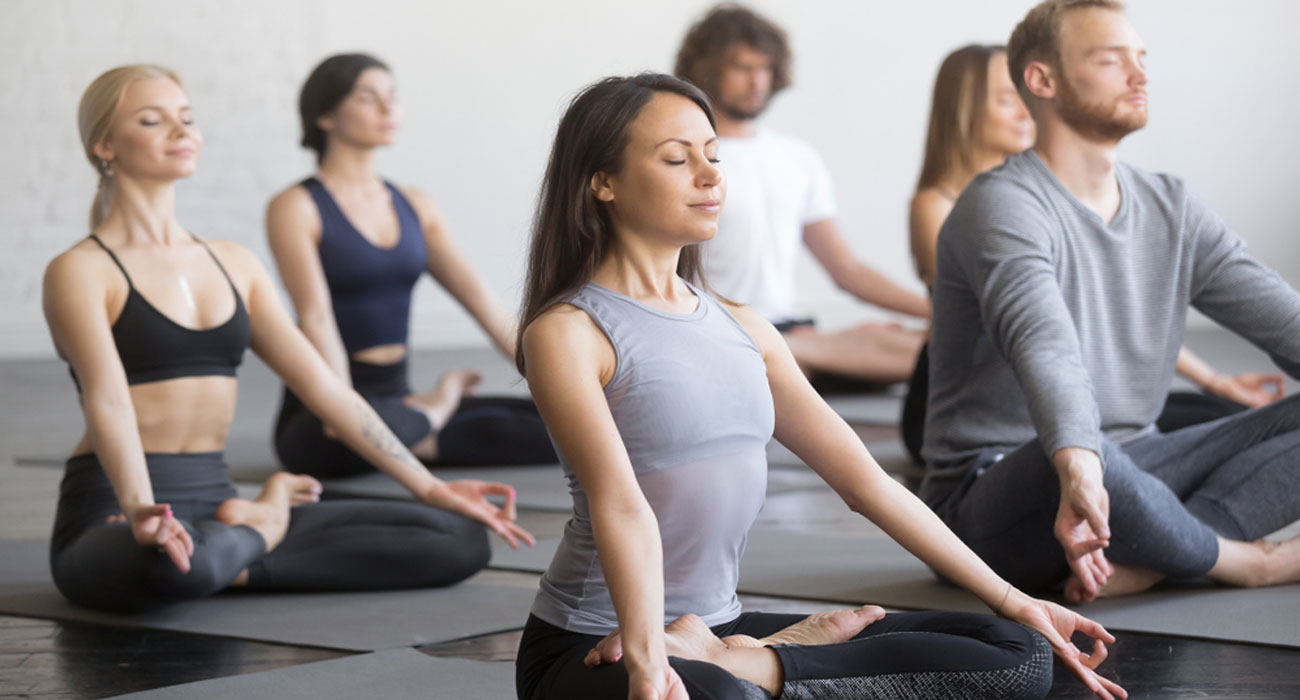 Yoga is a group of physical, mental, and spiritual practices or disciplines which originated in ancient India. Yoga is one of the six orthodox schools of Hindu philosophical traditions. There is a broad variety of yoga schools, practices, and goals in Hinduism, Buddhism, and Jainism. The term "yoga" in the Western world often denotes a modern form of Hatha yoga, yoga as exercise, consisting largely of the postures called asanas.